A Composite Portrait of Resisting Images

In the following text, I will attempt to answer the question of how to view the exhibition, or rather how to imagine it as a whole, one which spans a number of rooms and features various works by various authors, and thus resists any holistic form of understanding. A possible starting point might be found in the style of one of the exhibited works – composite portraiture.
This method was developed by the pioneer Francis Galton when he exhibited faces photographed from a certain angle and in identical conditions, so that all the faces included in the group created one unified visage. The “image statistics” thus chose the typical features, while only the specters of traces remained from their individual idiosyncrasies. Galton considered the technology of photography as a materialization of empiricism and naturalism, i.e. something that secures objective understanding through the transparency of its representations. Biometric photography thus served him as a tool for mathematizing biology, sociology and anthropology, which are the sciences which, at least in Galton’s mind, converge in the study of eugenics. They not only provide a theoretical description of phenomena, but also prescribe protocols of social engineering. The mathematization of sciences and, vicariously, the mathematization of the described and proscribed world, fused with the instrumentalization of scientific understanding and knowing in order to foster a supposedly rational sovereignty over the world.
This created the conditions for establishing everything as reducible to information. This process today tends towards more abstract forms of commodification and the financialization of everything. Despite occasional proclamations to the contrary, contemporary art is also part of this political economy. As a form of investment, art constitutes mostly economic value, while the aesthetic value serves only as camouflage for profit-oriented speculation. The autonomy of art, which the Modernist theorists clamored for, remains a false flag for those who are just not in the market for anything at the given moment. Much like information, images are generated from the tension between repetition and novelty, and become units of the libidinal economy. The former distinction between artistic performance as a model of non-alienated work becomes inverted into the dictates of creativity, originality and authenticity which make us subjects both in and for ourselves.
Sigmund Freud, one of the foremost interpreters of modern subjectivity, referenced Galton’s method of composite portraiture in order to focus on of the fundamental features of working with dreams – condensation ­– through which the dream overlaps various phenomena into a single one. Freud assumed that by means of untangling them, for example by means of tracing their individual and less obvious content, one can find access to the otherwise inaccessible unconscious. The translator Charles Mauron continued in this legacy by also making recourse to composite photography in his formulation of the “psychocritical” method. He used it to help him discover heretofore undisclosed features and relationships in texts, which might stem from the author’s unconscious. By overlapping the texts of the same author, much like in the case of Galton’s photographs, Mauron attempted to uncover obsessive networks of associations or clusters of images. Again, he did not follow the differences, but rather the common features among them, meaning the unintentional patterns of ordering. For our purposes, we should adapt Mauron’s method for our purposes. We do not have to question whether we are really diving into the authors’ unconscious. After all, the physiognomic types which Galton extracted from the photographs of particular faces do not exist in the sense that they show identical, living people. Rather, they assume a working of abstraction which might be understood as a certain type of apophenia, which is the tendency to perceive connections and meanings in unrelated things. Similarly, Mauron’s approach merits rethinking also in the very conception of the unconscious, which might not be directly linked to the question of meaning, but rather to output. All of the (not only) unconscious images could then be understood as potentially useful, whether they might be used in science, medicine, in the methods of administration, surveillance or governance, artistic projects or popular culture.
At the same time, it seems productive to focus not on the unconscious, as Freud described it, but on that which N. Katherine Hayles calls the “cognitive nonconscious,” by which she means cognitive processes distributed across human, non-human, biological and technical systems. If Mauron considered artistic production to be the objectivization of subjective consciousness, revising his approach might yield the insight that creation is at the very least a bi-directional process transpiring between subjects and objects. It is also necessary to speak of images, so that they might not silence us, and it is important to also speak to them in this sense. Not to look at images, but rather with images. And maybe to collectively come up with a way of selling ourselves, in order to pay for ourselves, but to not let ourselves be bought. 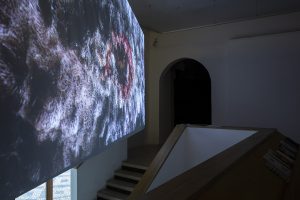 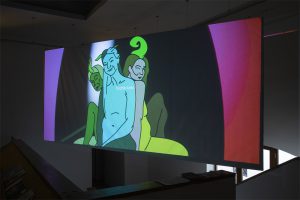 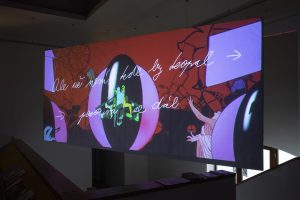 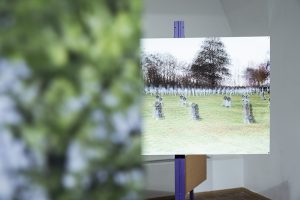 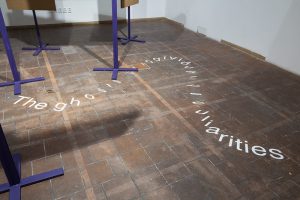 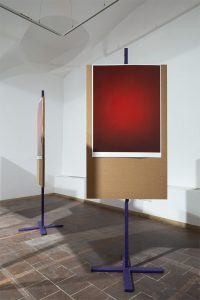 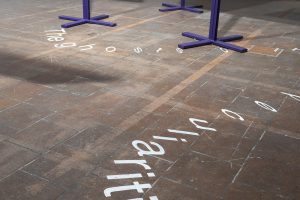 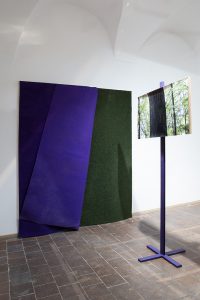 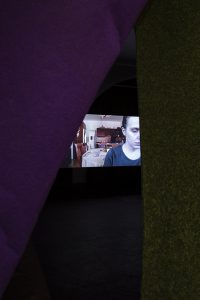 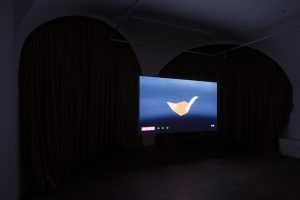 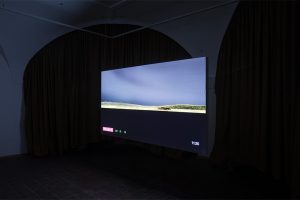 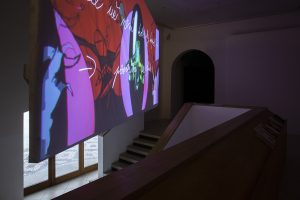 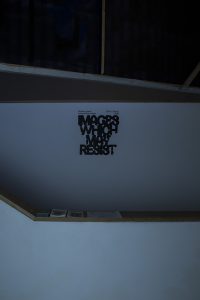