The revolution is a political act of a protest and reform, to which the exhibition presents a meta-idea through mythological and iconic dimensions. These construction forms are more subversive and more personal, but nevertheless this does not detract their enthusiasm for ideological nor identity struggles. On the one hand, it is the question of appropriating reality, which blurs the line between narration and fabulation, real and figurative, and creates a space for shaping the meaning “mythology”; on the other hand, it addresses the question of faith, where a person and / or object embody public disagreement, challenge or duel – an icon. Within the exhibition, artists will present projects inspired by Sun Ra, Patrice Lumumba or Angela Davis, or more collective actions, such as the revival of a Russian revolutionary song; a popular legend performed in the 1970s or an analysis of image material distribution system controlled by the political regime, from the late 1980s to the present. 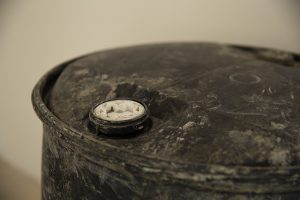 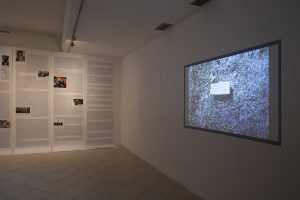 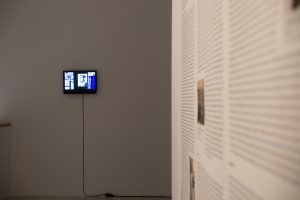 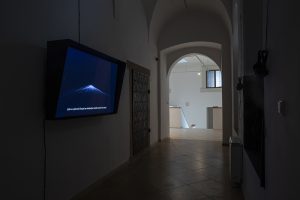 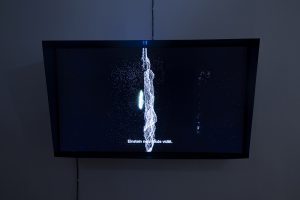 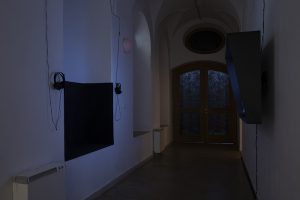 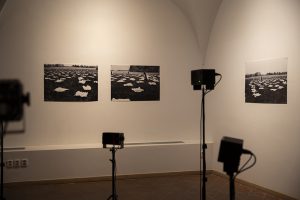 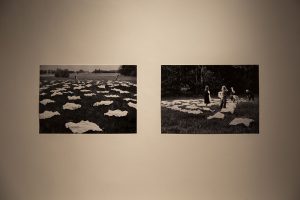 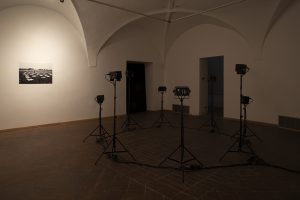 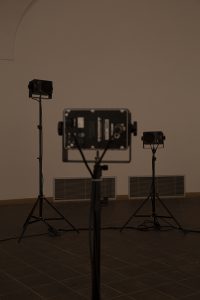 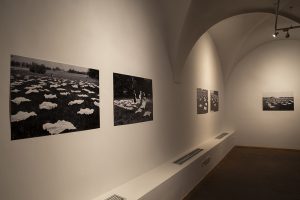 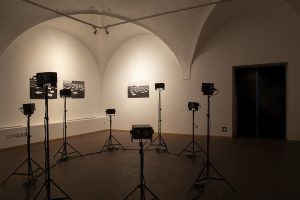 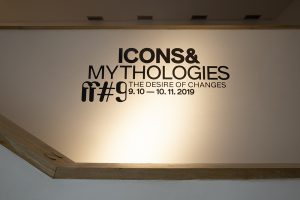 This project was supported by the Foundation for Contemporary Art and Gestor – The Union for the Protection of Authorship.