I need to be myself
I can’t be no one else
I’m feeling supersonic
Give me gin and tonic
You can have it all but how much do you want it?
(Oasis)

When Oasis promises us that we can be supersonic fast when we want to be ourselves, maybe it’s not just about fun, about speed of movement and freedom, about a ride. Perhaps it is also about the social pressure we face. We must be increasingly adaptable, creative, flexible and fast. And we must be happy too.

The art can either react conservatively to this social and informational pressure or try to follow the flow of environmental, psychological or technological issues. The I’m Feeling Supersonic exhibition addresses vigorously, at this speed, some of the most important issues of today.

The key relationship to technologies is no longer an object of speculations, fears or naive hope; all of these much rather concern our everyday experience and feelings. Not only do social networks transform interpersonal relationships, including ideas about love (Isabella Šimek) but the technique itself becomes the object of our interest and empathy (Hanna Samoson and her dismantling and assembling of a scanner).

Even more precarious issues, such as addiction to pornography (Kajetán Tvrdík), oppression of women in various cultural contexts (Jakub Tulinger) and, unfortunately, also child abuse (Petr Vlček) are becoming increasingly discussed. Our psychogeography is still defined by consumer culture (Leevi Toija), spectacularity (Niels Erhardsen) but also precisely by that supersonic speed (Světlana Malinová) and the ubiquitous sense of the end of the world (Borek Smažinka).

Art may have once used to pass on values and beauty to us to make the world a more interesting or safer place. Today, on the contrary, it is criticism and mapping of problems, excesses and pressures by which the art tries to make our world at least more understandable and meaningful when we already know it is neither indestructible nor just ours. We can share our troubles when we know that they can’t be easily fixed. 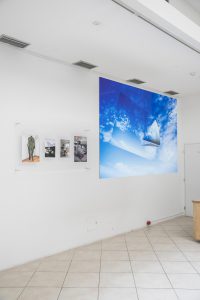 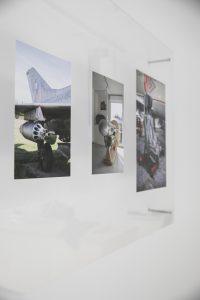 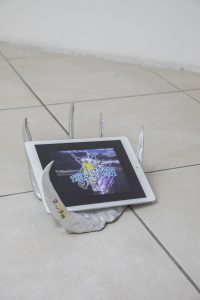 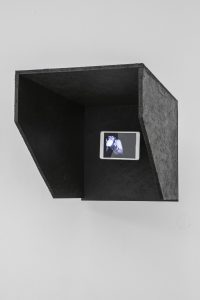 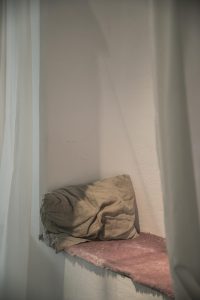 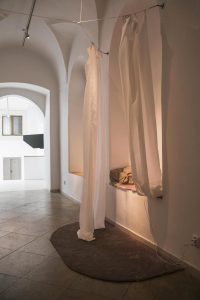 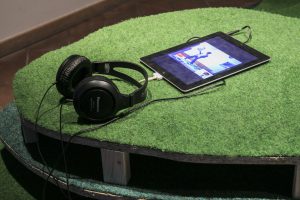 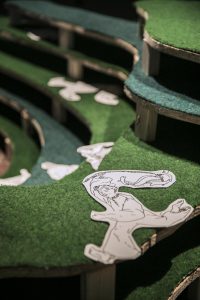 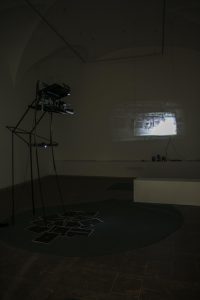 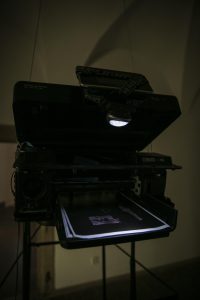 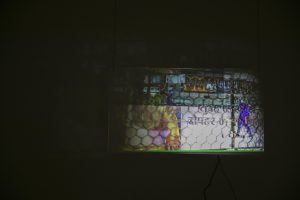 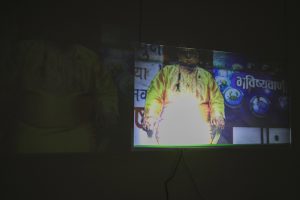 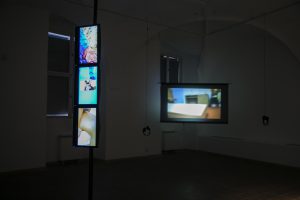